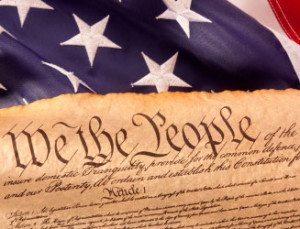 We hold these truths to be self-evident, that all men are created equal, that they are endowed by their Creator with certain unalienable Rights, that among these are Life, Liberty and the pursuit of Happiness.”

When the Second Continental Congress voted to approve a resolution of independence declaring the United States independent from King George III and Great Britain, an inspired idea became reality.  Today we celebrate the bravery and inspiration of our country’s forefathers, as well as the leaders and heroes who have volunteered, served and sacrificed to preserve and defend the country which became united behind the Delaration of Independence on this day in 1776.

As you celebrate today with your family and friends, please pause to remember the men and women who are serving still around the world today defending liberty and promoting the ideals which make America unique among peers.  To those who have sacrificed for the cause of freedom, life, liberty and the pursuit of happiness and the American way, we at GeneralLeadership.com salute you!