From Technical Expert to Successful Leader

This is a story about the transition from Technical Expert to Successful Leader.  Following a one-year tour in Afghanistan, I was reassigned to an Air Traffic Control (ATC) radar facility.  Not just any ATC facility, but one of the larger and busier ones—the 2nd busiest joint-use airfield in the Air Force. 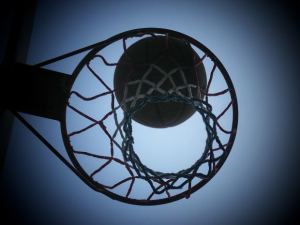 The summer of 1992 marked the first time the United States would present a basketball team to the Olympics composed of current players from the National Basketball Association (NBA). Players selected for the team consisted of superstars Larry Bird, Magic Johnson, Michael Jordan, Scotty Pippen, Karl Malone, Patrick Ewing, David Robinson and Charles Barkley, to name a few. At the time, they were referred to as the greatest sporting team ever assembled and would earn the renowned nickname, “Dream Team” from Sports Illustrated.… Read the rest 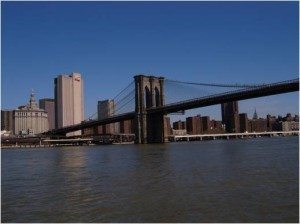