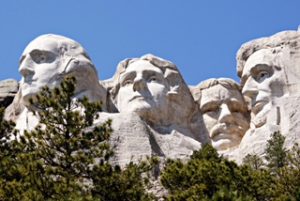 “If your actions inspire others to dream more, learn more, do more and become more, you are a leader.”
John Quincy Adams

The U.S. Air Force just installed its 21st Chief of Staff, General David Goldfein.  He became the CEO-equivalent of the Air Force on the 1st of July.  To me, he is one of the most inspirational leaders with whom I’ve ever had the privilege to work.  His unblinking integrity, positive attitude, leadership by example and focus on his Airmen combine to create an environment that will move our organization forward over the next four years of his term in office.… Read the rest