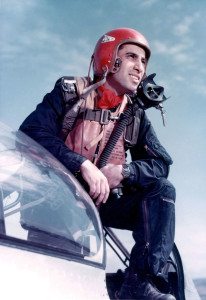 During the 1950-1953 Korean War, American fighter pilots dominated the skies, even though the Soviet-made MiG-15 jets were faster and more nimble than the American F-80 and F-86s. The difference wasn’t the technology—it was the battle-tested American veterans flying the aircraft that made the difference. In the military, we often speak of our people as a “human weapon system” as a way to understand the central role of humans in war. Put more simply: military leaders are in the people business. Knowing the people we lead and taking care of their welfare is therefore integral to military leadership.… Read the rest