Creating a Strategy for Limitless Success 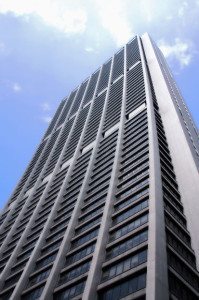 “A goal without a plan is just a wish.”
Antoine de Saint-Exupéry

Growing up, one of my favorite television series was Mission: Impossible. The immensely popular program chronicles the adventures of the Impossible Missions Force (IMF), a team of government spies and specialists who are regularly offered “impossible missions” (should they decide to accept them).

Outside of the cool gadgets and spectacular stunts, what I most enjoyed about the series was that it reinforced how, with a well-executed, methodical strategy, just about anything’s possible. Take a lesson from a real life mission impossible, the race to be the first to the South Pole, as a case-in-point.… Read the rest