You Are Free To Choose 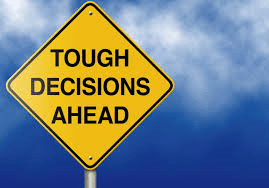 “You are free to choose, but you are not free to alter the consequences of your decisions.”
― Ezra Taft Benson

A recent article about one man’s artful use of the internet, social media, and human psychology to manipulate public opinion left me more concerned than usual about the future of our democracy.  The article titled, “EXCLUSIVE: How This Left-Wing Activist Manipulates the Media to Spread His Message” by Ryan Holiday appeared in the New York Observer.  Mr. Holiday is an editor-at-large at the New York Observer and author of “Trust Me I’m Lying: Confessions of a Media Manipulator.” … Read the rest 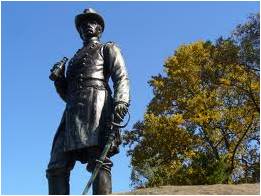 “A Little Perspective, like a little humor, goes a long way.”
Allen Klein

July 1863 found our nation embroiled in a costly civil war. That summer, Confederate General Robert E. Lee had led his army north into southern Pennsylvania, hoping to build on the Southern Army’s rapidly growing momentum. For three long days the armies of the North and South were locked in a fierce battle at the small college town of Gettysburg. It was a battle that would result in 50,000 American casualties.

It was also the battle that proved to be the turning point of the war.

As hostilities on the battlefield progressed, both armies sought to capitalize on opportunities to tip the outcome in their favor.… Read the rest