Self-Discipline, a Must for Team Success 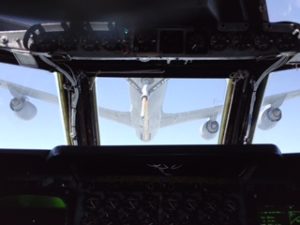 “Duty then is the sublimest word in the English language.  You can never do more, you should never wish to do less”
Robert E. Lee

As a leader, you can’t be omniscient, omnipresent and omnipotent…that’s someone else’s job description.  You have to trust your team to have the discipline to do the right thing.  As C. S. Lewis said, “Integrity is doing the right thing, even when no one is looking”.  The same applies to discipline, specifically self-discipline.

In the body of literature there exist multiple scholarly publications and popular articles extolling the techniques to instill self-discipline in children.  For example, How to Teach Kids Self-Discipline on the website Parenthood.com… Read the rest

Putting the “T” Back in Self-Control 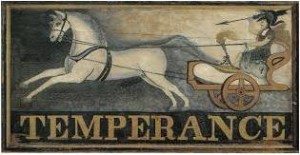 Growing up, my childhood baseball hero was Pete Rose. In addition to his amazing ability to consistently hit solid base hits, I was particularly mesmerized by his all-out style of play. No matter what he was doing, swinging the bat, guarding the plate, or stealing a base, Pete Rose played to win. He gave 100 percent of his effort to every game, wowed millions of adoring fans along the way, and earned the nickname, “Charlie Hustle.”

When the story broke that Rose committed the unpardonable sin in baseball—betting on games his team played—the sports world was stunned.… Read the rest