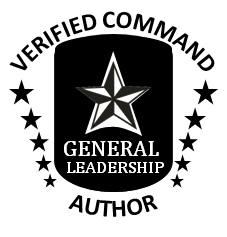 Over the past year, General Leadership has been fortunate to experience a surge in popularity, interest and exposure through the Internet. We now boast 40,000 views a month and over 10,000 regular subscribers to our mailing list.  As part of this increasing influence, we have received quite a few queries on why we individually devote a significant amount of time to The General Leadership Foundation. Recently, I was in a class with fellow General Leadership Curator Matthew T. Fritz and, during a class break, one of our student peers looked at us and said, “Aren’t you two the General Leadership guys?”… Read the rest 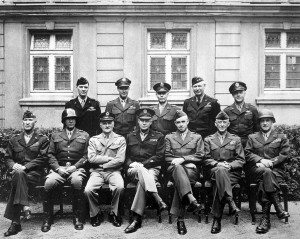