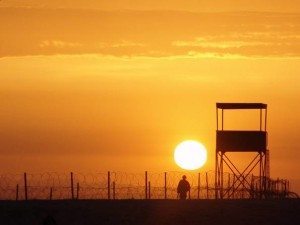 The following short story is part 1 of a special 2-part series sponsored by General John E. Michel related to veteran’s stories and others-centered leadership.  This particular story was written by USMC Sgt John Preston, who will be a guest on our Wednesday evening radio program.

It was mid 2004 and the heat of the Iraq desert pushed beads of sweat from my pores. The gleaming liquid poured into my tattered desert fatigues as if they were a sponge beneath a sink. The sweat trapped beneath my flak jacket as my body took action and kept me cool.

…I remember thinking repeatedly every day and nearly every hour I resided in that dreadful desert.… Read the rest 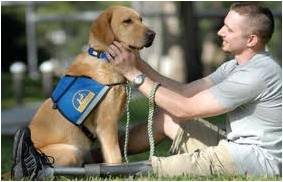