Dreams Can Change the World 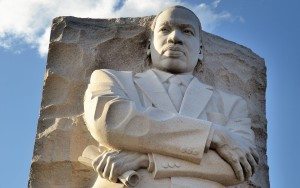 Few people–even the greatest among us–start out with the intention of changing the world with their ideas.  Most simply want to change their ecosystem…then the dream grows wings and the idea takes hold.

Why is that?  Quite simply, we often find that our best ideas are shared.  Shared ideas ignite passion and motivate involvement.  Such can be said for the ideas, passion and motivation of Dr. King–a systems thinker who worked through boundaries, walls and ceilings to advocate for a better world.… Read the rest 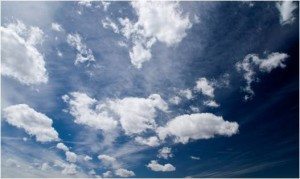 “Everything that is done in the world is done by hope.”
Martin Luther

Imagine a tuxedo-clad butler coming toward you where you are seated at a large, elegant table decorated with priceless crystal and beautiful china. He sets before you a silver tray, its gleaming cover as reflective as a mirror. “A gift to you from the master of the house,” he states with a crisp English accent.

Immediately you begin to ask yourself, “What waits under the cover?” Is it some delicacy or culinary delight? Or could it be something else…something even more precious, such as a rare piece of jewelry or perhaps a priceless artifact?… Read the rest 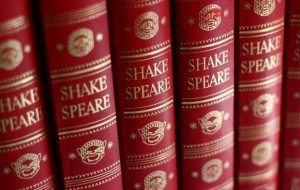 ”Being’ and ‘doing’ are inseparable aspects of your presence and influence.
-author unknown

I have the privilege each year of speaking to auditoriums full of aspiring young leaders, anxious to go out into the world and make their mark. They are looking for the “book”, the “roadmap” , the “words or wisdom” that will guide them to the things they need “TO-DO” next.

As we know, success in leadership and in the world is not only attributed to what you do; it is dependent on who you are and why you do. Who you are comes across more strongly than what you sell or say.… Read the rest

“Do not go where the path may lead. Go, instead, where there is no path and leave a trail.”
Ralph Waldo Emerson

It was a preposterous plea from the most unlikely of would-be leaders; a young peasant woman in a male-dominated, feudal society.

These were perilous times, after all. France was a country weary from over ninety years of war, occupied by its archenemy the English,weakened from internal strife and isolated from foreign trade by England’s economic strangulation. With a population still in recovery from the Black Death, the nation was in a desperate search for leadership whether it realized it or not.… Read the rest