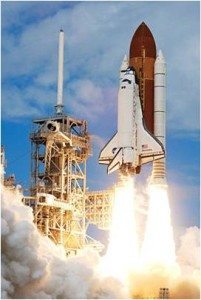 Your past is not your potential. In any hour you can choose to liberate the future.
Marilyn Fergusen

Leadership matters! Most people at least implicitly understand this concept and people that have studied and practiced leadership understand this concept at a deeper level. As an example, General Stanley McChrystal’s main takeaway from 34 years of service in the United States Army as a commander and leader, as he describes in his book, “My Share of the Task” is that leadership matters. Developing and selecting individuals for positions of authority is therefore one of the most important tasks that leaders are responsible for.… Read the rest 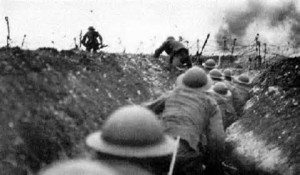 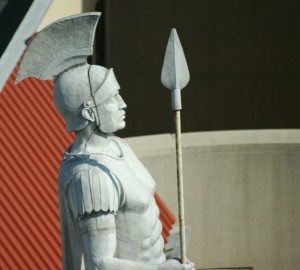 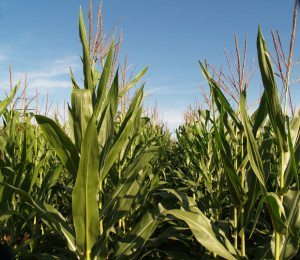 “Don’t judge each day by the harvest you reap but by the seeds you plant.”
Robert Louis Stevenson

Seeds are very curious entities—small, innocuous . . . mostly overlooked. Incredibly, they are filled with an amazing power for growth — A growth for greatness. The same can be said for your capability to seeding leadership potential!

A farming friend once told me that a single shaft of wheat — left undamaged and allowed to grow unchecked — could spontaneously multiply into a crop large enough to feed the entire world population for an entire year–within only eight years. Likewise, with only a single apple seed, you could grow a tree—and a single apple tree produces enough seed to plant an entire orchard.… Read the rest