Are You A Resilient Leader? 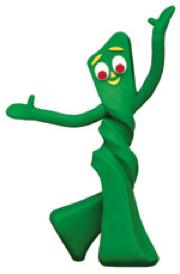 “Gumby is a great example of the rigid-flexibility needed in a 21st century resilient leader.”
Joe Thornell

Being a leader is tough duty. On the best days and on the worst days, leadership is tough skating. To be honest, I rarely thought about it from this perspective until I retired. The rearview mirror view certainly shows that this was true across my civilian and military leadership roles. Luckily, I was a resilient leader.

What is a resilient leader? To quote Merriam-Webster Dictionary, “It is a leader who has the ability to become strong, healthy, or successful again after something bad happens.… Read the rest

Resilience: Standing Up Against Life’s Storms 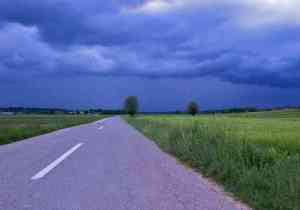 “A good half of the art of living is resilience.”
Alain de Botton

Resilience is not a new term in academic and preventive medicine circles, nor is the idea of nurturing people’s inner strengths a new idea. In fact, the view that resilience is an important aspect of our well-being has been gaining attention among researchers and health professionals over the last 25 or so years. Studies have increasingly shown that the way people cope with the challenges they face in the various stages of life is influenced by their sense of who they are, how they relate to the world and others around them, and how well they manage the various parts of their lives.… Read the rest

The Ultimate EDGE: Learning to Bend but Not Break 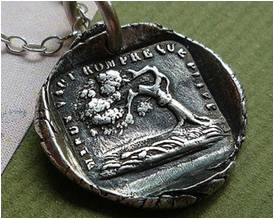 “Resilience is not a commodity you are born with, waiting silently on tap. It is self-manufactured painstakingly over time by working through your problems and never giving up, even in the face of difficulty or failure.”
Lori Myers

More than two million people died, four million were displaced and thousands fled civil war. However, through faith and perseverance, one “lost boy”, who later grew to become an American Airman, returned home healthier and happier than ever before.

Airman Magazine recently featured the story of Air Force Staff Sgt. Deng Pour who, as a young boy at the age of 5, lived through many years of near starvation and genocide resulting from the 1983-2006 Sudanese civil wars.… Read the rest 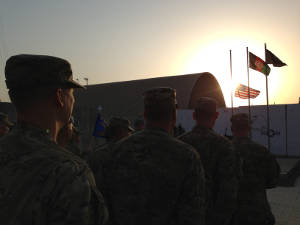